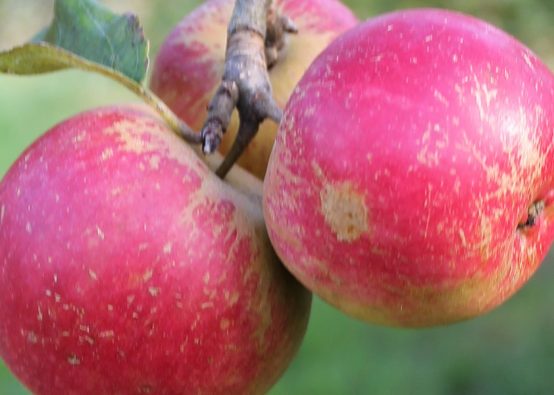 This year  has been a year of substantial and frightening news about the climate, the collapse of insects, mass extinction and we have watched as forests have burned, water has been appropriated from indigenous lands for profit, and the arctic has reached temperatures the UK only expects to see on a sunny summer day.

We have seen wildlife lost for palm oil plantations, we have learnt that our soils are dying and we have begun to understand the effect of industrial agriculture on the planet. It all feels somewhat overwhelming, but whilst the thing all these issues have in common is humans, as humans we can also be the response needed to change these things.

It’s easy to become overwhelmed by the world and it’s issues but here at Incredible Edible HQ, we see groups all across the UK and worldwide, supporting people to make positive change, even in the face of the chaos we see. And for many people awareness of the industrial food system and it’s negative effects on the planet and on people across the globe, is the beginning of a journey to a more sustainable, or local, life that is kinder to the planet. Often it’s hard to see where to start but for many looking to organics is a first step.

Each year in September the Soil Association run their Organic September campaign, focusing on organic farming and how it’s better for both us and for the planet. But why is that? Of course we understand that organic food has fewer pesticides but how else is it positive as a step towards a kinder world?

We all know nature is struggling and that a mass extinction is underway. We have seen huge collapses particularly in insect numbers and this means that not only are there a lack of pollinators but there is also a lack of what is the first rung on the food ladder; a vital rung that feeds small mammals and birds and their babies, many of whom are reliant on the offspring of these insects for food in their first few weeks and months of life. So a shortage of insects in time will lead to fewer birds and small mammals and that will slowly spread up the food chain as each rung is affected. It’s widely understood that much of this collapse of insect populations is caused by pesticide use, as many widely used pesticides indiscriminately kill off all insects, regardless of whether they are good guys or bad, and whilst there are pesticides used in organic systems they tend to be less harsh on insects populations and many systems support an integrated pest management plan that used biological controls as opposed to agricultural chemicals.

But organic systems do more than that. No weedkillers means native plants and flowers grow, which are often vital for insects as habitat to lay their eggs on. It also allows rare species of both flora and fauna to thrive, allowing populations to recover.

Organic systems also support soil and soil health in a far more holistic way than industrial farming, using only naturally derived inputs and focusing on soil and root health rather than just growing a crop. As we are facing degradation of our soils with much farmland having been found to be likely to be unable to support crops within less than 100 years, concentrating on soil health is a vital component that makes organic farming far more sustainable for the planet. Soil of course is also a vital component in the fight against climate change, as healthy soils lock in carbon and store it in a way that depleted soil cannot. So not only is this important for healthy food growing but also for the survival of the planet.

Often we are asked the question-organic or local? For many small producers organic certification isn’t a possibility as it’s an expense too far, but you will find that they grow at least to organic principles and very often to agro-ecological principles, so we would encourage everyone to look for those local producers with nature at the core of their systems.

If you’d like to find out more about Organic September take a look at the Soil Association website where you’ll find a whole lot of resources and articles. 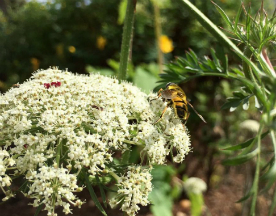 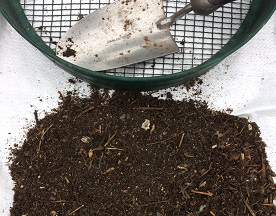