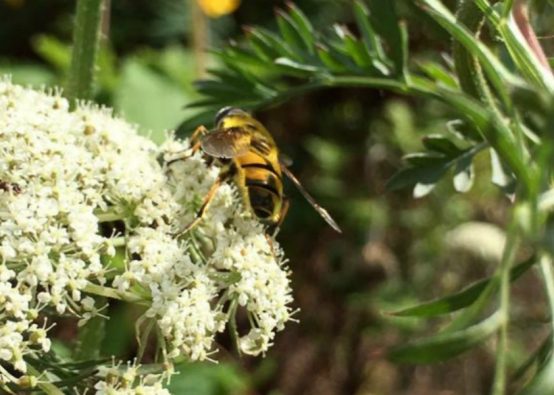 We all know that being Incredible Edible is and always has been far more than community growing and has always had kindness at it’s core, but as we find out more and more about the global issues of both climate and extinction it’s vital we respond and ensure that where groups are growing food, the growing is responsible.

Ensuring land is left in a better shape than it was found can be difficult and seeming to need huge inputs of time and resource, but knowing the importance of soil for carbon capture and that land for growing is constantly being squeezed out by development, it’s becoming not just the right thing to do, but a must. With that in mind we think the idea of community agroecology is one of interest and will be a good way to go.

Agroecology, growing food in tune with nature, supports both biodiversity and good food growing. It is a kind of organic plus system, that nurtures biodiversity, doesn’t panic when pests and diseases strike and allows nature to be the support mechanism. As with so many things we are now naming, for millenia everything would have been grown using this method but as chemicals have become more and more prevalent in industrial food growing, so these natural systems and rhythms have been lost, or seen as how the poor or the peasant farmer farms, but not how the technology  driven western farmer farms. Monoculture has taken over our large agricultural areas and with it the need for pesticides to stop the onset of insect pests and fungal disease, for huge amounts of chemically derived fertilizers and few people working in the fields.

However, in small production there has been something of a revolution, with small scale growers, market gardeners and producers heading back towards methods that are kinder to our planet, and all the communities that live on it, from the invertebrates up to us humans. By rejecting the chemically derived agricultural practices and moving across to agro ecological methods, many small farmers are now identifying themselves as peasant farmers, concentrating on feeding local communities in various ways and keeping their holdings small and accessible. Many of these farms are urban or peri urban and as such are a part of vibrant local economies, offering a different food system to their customers.

With peasant agriculture being seen as farming that feeds local communities, surely Incredible Edible groups could also identify as peasant farmers, feeding their communities and looking after the land as a part of their work? Across the globe 70% of the food produced is grown this way, in closed circular economies that support families and small communities and where surplus is sold. In the knowledge that we must not only deal with the changing climate but also support the fast disappearing invertebrate and insect populations, isn’t this the way forwards for all? We think so.

There’s lots more information about agroecology at www.agroecology.co.ukand the Sustainable Food Trust have written lots about it too on their site. If you are especially involved in agroecology or have stories you’d like to share with us, do get in touch through www.incredibleedible.org.uk 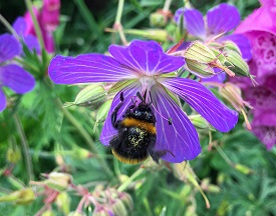 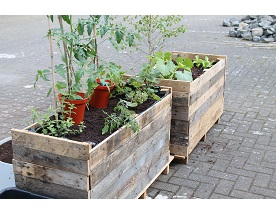 21/05/19
How Should Our Network Grow?Circular Food Economies for Zero Waste Week