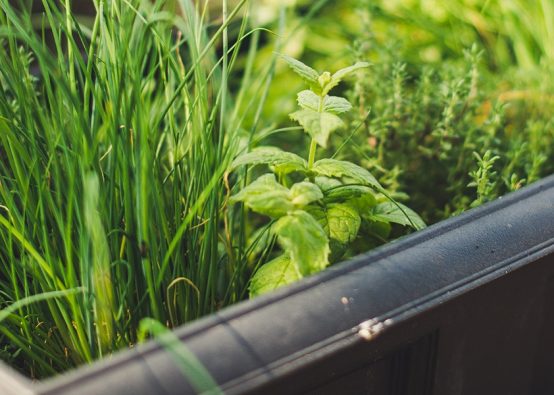 On 17th April we stand in solidarity with peasant farmers across the world, asking for peasant’s rights, agrarian reform and social justice for all small producers and farmers across the globe, as part of International Day of Peasant Struggles.

Some might ask why and so we thought an explanation and a call to join us might be useful. Across the globe at least 60% of the food eaten is produced by what we might call peasant farmers; people working hard on small plots of land producing food for their families, their communities and local people, relying and supported both on and by local markets. They learn their growing skills as they are passed down generation to generation and are proud stewards of the land on which they farm.

Does this sound familiar?

Anyone who identifies as a part of being an Incredible Edible group is, in their own way, a part of this amazing movement which has called for peasant rights to be recognised for many years. Last year, the United Nations finally voted in favour of the UN Declaration On The Rights of Peasants and others working in rural areas, but sadly the UK voted against this. You can find out more about the declaration at here.

However, this is not where the story ends or the struggle is over. Land grabs worldwide, loss of commons and political will to ensure the globalisation of food is endangering small production and forcing farmers off the land. La Via Campesina, the world-wide movement for peasant rights, agrarian reform and social justice states, “The rights of peasants cannot be substituted by public policies based on the interest of the global market and agribusiness. We denounce this model that not only marginalizes our peasant communities but also appropriates our rights, common goods and lives, in the name of productivity and for the development of the capitalist system in the countryside.”

In the UK we see these issues raise their heads over and over, often in less obvious ways but still our small production is threatened. In Bristol, small Community Supported Agriculture (CSA) has repeatedly been at risk from a park and ride scheme and is still uncertain of it’s future. In Birmingham this weekend we saw the council commit to not destroying Walsall Allotments whilst building for the Commonwealth Games, after a huge media furore with social media playing a huge part in that success. However, weekly more sites are threatened and whilst council sites are at least in some part protected, private sites, often some of the oldest, are not.

So what can we do? How can we support this worldwide movement from within our network of connected communities? The answer of course is to focus on what as Incredible Edible groups we see as vital. Growing food, supporting local growers and markets, sharing our skills and being aware that whilst we are finding local solutions for our communities we are also addressing the global issues of our time!

For more information about La Via Campesina, here. In the UK The Landworkers Alliance are working hard to produce alternative policies and talk truth to power around agroecological and land reform. You can find out more about them here 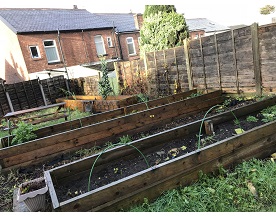 A personal mission to connect communities